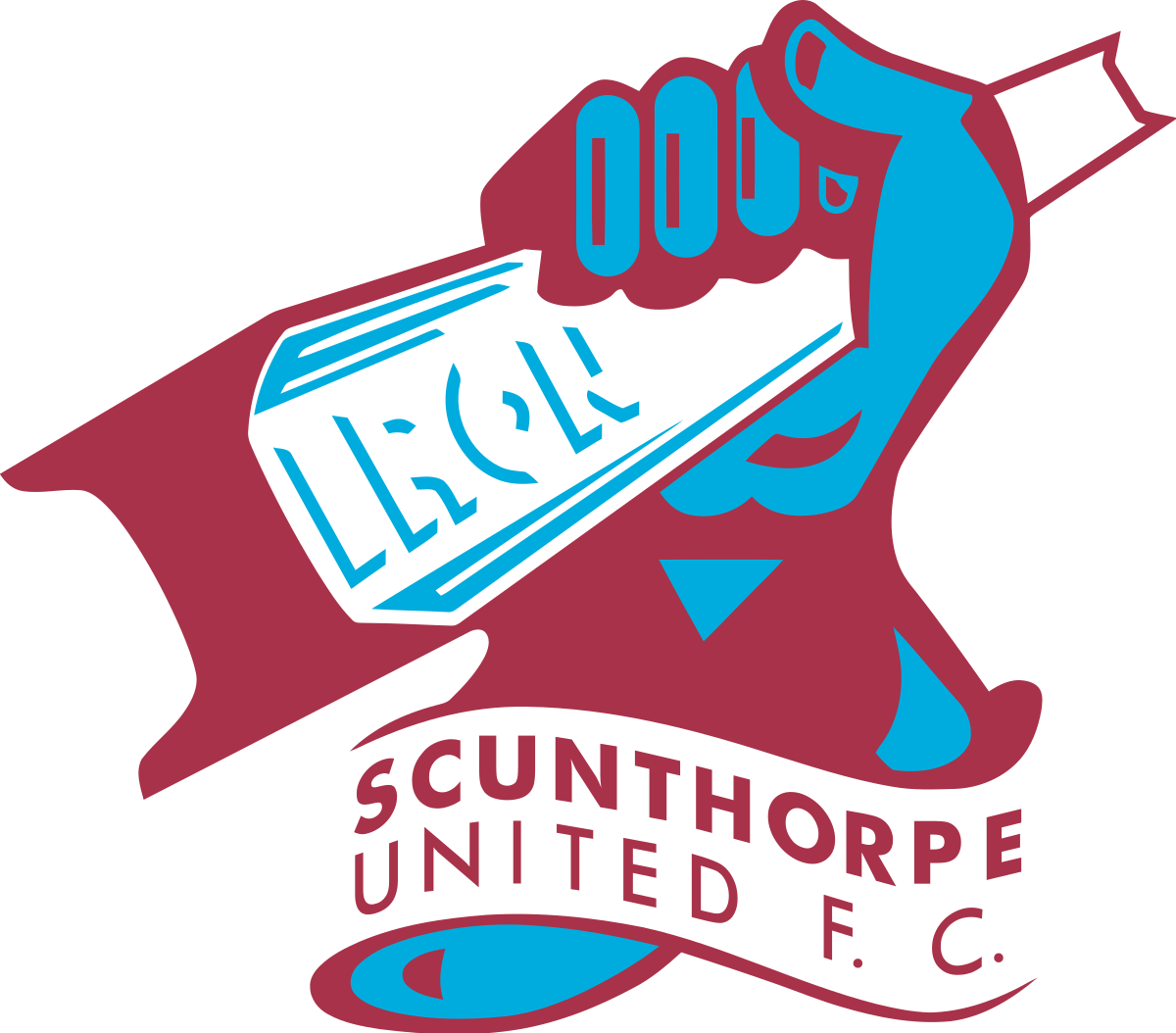 Stags’ reserves scored early in each half to secure a 2-1 victory against Scunthorpe United reserves in testing conditions at the RH Academy.

The difficult weather played its part in Mansfield’s opening goal as Jason Law’s corner was blown directly into the net with assistance from the wind.

Craig Davies added to the lead with an excellent drilled finish, in what was his first start since his he obtained an ankle injury 12 months ago. Andy Dales got one back for Scunthorpe but the Stags held on to earn a second successive three points.

The experienced starting XI paid due diligence as the Stags took the lead within just six minutes as Law found the net in unusual fashion.

The 20-year-old’s corner flew past Adam Kelsey with the assistance of the windy conditions to provide Richard Cooper’s side with the perfect start.

The Stags were forced into a change midway through the opening period as the injured Jamie Chisholm made way for fellow centre-back Nathan Saunders.

Dales came close to finding the Iron a leveler before the break when his well-hit effort flew just wide of the target.

Mansfield started the second-half with real intent, and an early effort from Khan needed the fingertips of Kelsey to prevent a second Stags’ goal.

Sterling-James produced a wonderful piece of skill inside the area to beat his man, but the finish that followed lacked any real direction.

Then, as they did early in the first-half, the Stags found the net once more.

Khan found Davies, who powered home clinically to bag his first goal since returning from a lengthy injury lay-off.

Tyrese Sinclair then came close to notching Stags’ third as, following a flowing forward move, he saw his low shot pushed wide by the diving Kelsey.

The Stags, despite the awful conditions, pieced together a wonderful passing move, which concluded with a low effort from Sinclair which was pushed around the post.

Soon after, Dales slotted into the far corner from Ryan Colclough’s long pass to reduce the deficit.

The Stags, however, held onto secure their first victory of the Central League Cup campaign.