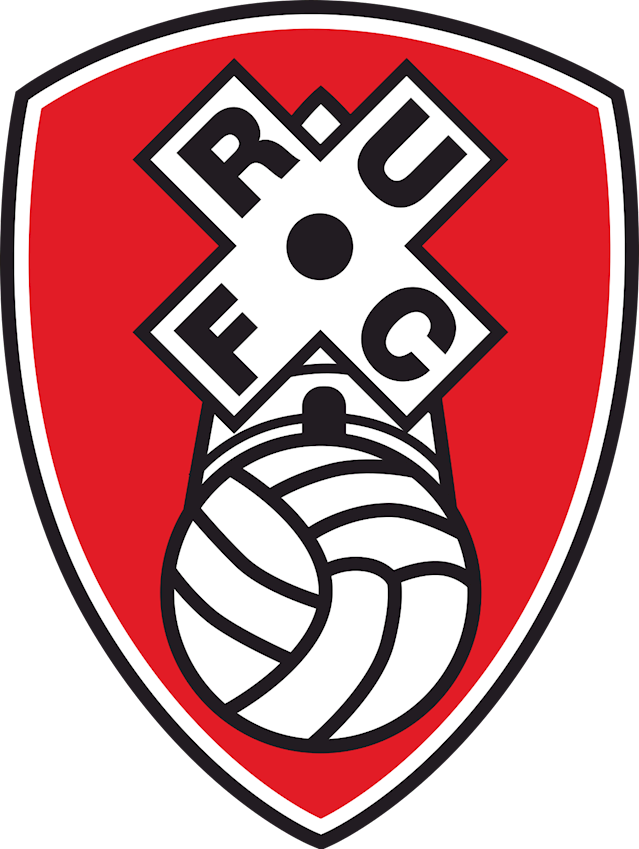 Stags’ reserves are in action on Tuesday 03 March, when they travel to face Rotherham United reserves in the Central League (1pm). Here’s all you need to know…

Last time out, a young Mansfield side recorded a 2-1 victory away at Doncaster Rovers.

Senior players Hayden White and Omari Sterling-James supported a side made up of mostly under-18s, with Sterling-James and young striker Joshua Scott grabbing the goals.

The result left Mansfield top of the Central League standings, having won three and drawn one of their four matches this season.

Tuesday’s opponents, Rotherham, sit one place below the Stags in the Central League, one point behind with two more games played.

The Millers suffered defeat last time out, a narrow 2-1 loss away at Walsall. Rotherham, though, do have the highest number of goals scored in the Central League North East table.

In the sides’ last meeting, the Stags ran out 4-1 winners at The RH Academy. After going a goal down early on, the amber and blue rallied to record an emphatic victory courtesy of goals from Omari Sterling-James, Jordan Graham, Aiden Walker and Tyrese Sinclair.

Supporters are welcome to attend the game free of charge, which kicks off at 1pm at the following venue: Roundwood Sports Complex, Green Lane, Rawmarsh, Rotherham, S62 6LA.