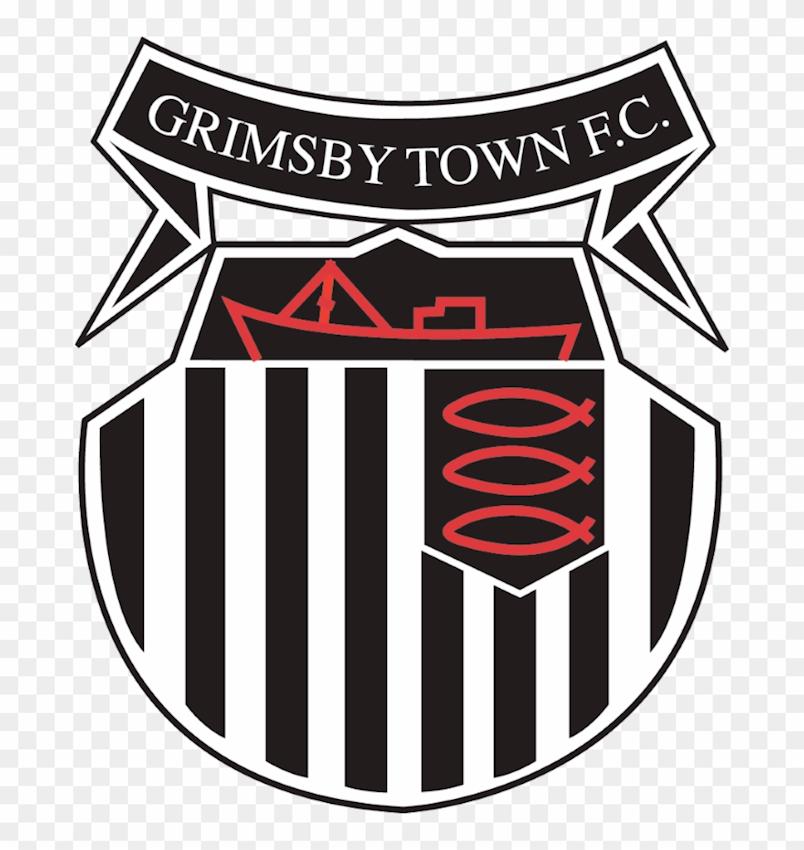 “We were excellent last night [against Harrogate],” he said.

“In and out of possession we were really good. We dominated the ball, we defended with intensity.

“We scored two really good goals, numerous under-15s and under-16s were involved which is excellent for the academy. I think it’s well documented now what we’re trying to do with our younger players and getting them into our under-18’s environment.”

This weekend’s game against Grimsby will be a good test for the young Stags but Sam believes the emphasis will be on Mansfield to be aggressive when not in possession against a possibly much older outfit.

“When we played them earlier on in the season, they were different to us. A lot of their players are older, whether it’ll be the same Saturday I’m not sure.

“For us, we want to be aggressive without the ball. It will be a really young group again.

“Having played in midweek, it’s really important that players recover properly. We don’t want to over train and pick up soft tissue injuries.”

The excellent work the academy is doing in bringing through younger players into the youth team has been evident in recent weeks. The side has a variety of talented under-15s and 16s performing in an older age group,

Sam gave an insight into the qualities of some of the youngsters.

“In terms of personnel, over the last six to eight weeks we’ve looked at some players from other clubs, one we’ve brought into our under-18’s set-up recently is under-16’s midfielder, Alfie King.

“Alfie has done really well. He was involved in our last two games and it’s really exciting to watch him play.

“Another member of the team who is doing well is 15-year-old goalkeeper, Theo Avery.

“He’s an intelligent boy. We put a large emphasis on our ‘keepers being comfortable in possession. His distribution is really good and he’s a good shot-stopper.

“The more he’s involved in under-19’s football then you’re looking for his social skills with older lads to improve which will then improve his performance even further.

“Theo’s been involved in some of the under-23’s games which is outstanding for a player so young.

“Elliot Hartmann is also an outstanding talent. Elliot’s game-understanding for 15-years-old is excellent. There is work for him to do physically but that will come.”

Saturday’s match against Grimsby at RH Academy is open to supporters, free of charge.

The address for the venue is: The RH Academy, Woburn Lane, Mansfield, NG19 7RT.

Please do not attend if you are experiencing any Covid-19 symptoms.