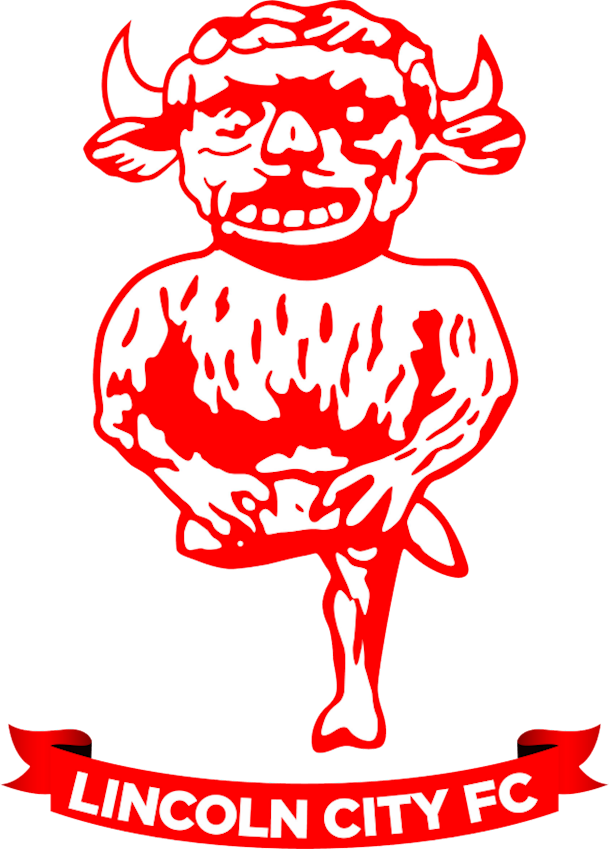 The young Stags' previous game last weekend at home to Harrogate was abandoned at half-time due to stormy weather conditions and one of the match officials falling ill.

Mansfield produced a dominant display. A hat trick from midfielder Curtis Davies gave the amber and blue a 3-1 lead at the interval.

The contest saw a debut for 14-year-old Elliot Hartmann.

This weekend's match away at Lincoln City could see another potential debut for one of the academy's promising under-16's midfielders, Alfie King.

Professional development phase coach Sam Collins provided an update on the development of the youth team ahead of this weekend's match.

"Some of those lads that have done really well. One of the under-16s, Alfie King, could make his under-16's debut this Saturday against Lincoln.

"The two youngsters who played last week, Elliot Hartmann and Cormac Maher, both did well and they will be involved again this weekend.

"It was a shame that the game was called off as the team played really well.

"We perhaps struggled to take our chances in previous weeks but to see Curtis Davies get a hat trick at half-time was really pleasing.That’s [getting forward from deep] one of things we challenge our midfield players to do, we dominated the possession.

"It [this Saturday's clash with Lincoln] will be a good game. They [Lincoln] are similar to us in terms of both facilities and playing style."

Supporters are allowed to attend the match free-of-charge.

Please do not attend the game if you are experiencing any Covid-19 symptoms.