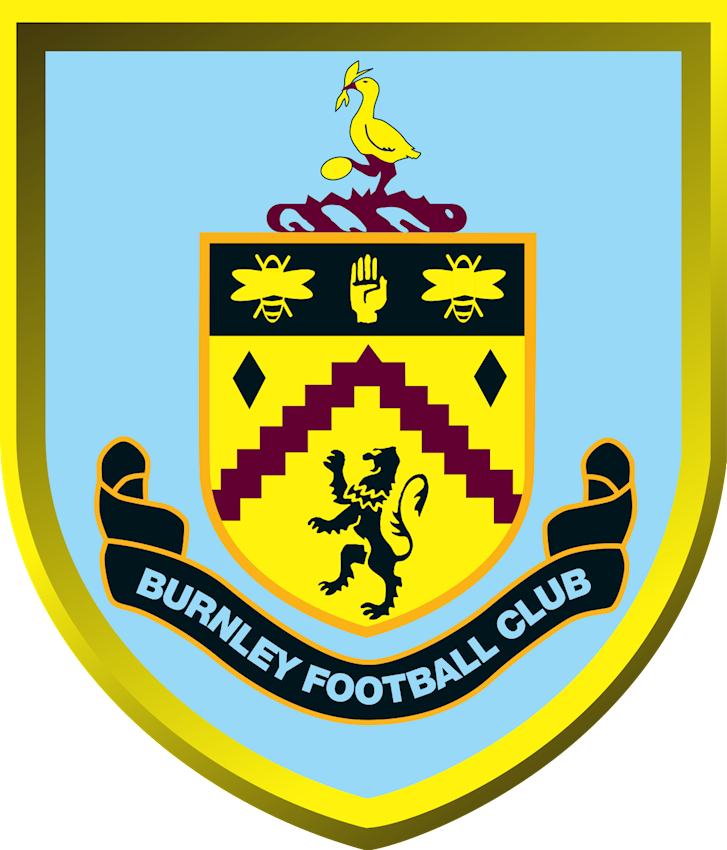 Mansfield Town under-18s will be looking to continue their FA Youth Cup heroics when they face Premier League outfit Burnley under-18s at One Call Stadium on Thursday (7pm kick-off).

The amber and blue booked their place in the Fourth Round after a dramatic comeback against Queens Park Rangers last month.

It looked like the Championship side had stolen victory against the run of play, with a late sucker-punch one minute from time.

But the Stags refused to be beaten as Kyle Tomlin equalised with a sensational 40-yard-strike in the fourth minute of added time.

The young guns completed the turn-around inside the opening five minutes of extra-time. An own goal from Kayden Harrack put Mansfield ahead before Jimmy Knowles sealed the victory just two minutes later.

Their opponents booked their trip to Nottinghamshire after a resounding 5-0 win at Curzon Ashton in the last round.

The Clarets go into this clash off the back of three successive victories in league and cup. The most recent of which came at the start of the month, a 3-2 win at Barnsley.

Supporters are welcome to attend the game at the following venue: One Call Stadium, Quarry Lane, Mansfield, NG18 5DA.

Tickets for the match are priced at £3 for adults and £1 for concessions.

Supporters will be housed in the lower tier of the Ian Greaves Stand for the match and tickets are cash only at the turnstiles.

Tea, coffee and refreshments will be available to purchase from Sandy's Bar & Kitchen for the game.

The Stags ultimately gave themselves too much to do as the visitors raced into a three-goal lead inside 20 first half minutes. Rhys Fenlon, Chris Conn-Clarke and Dylan Moonan were all on target for the Clarets as they seized control of the tie.

The Stags battled valiantly against their higher-league opponents, but despite a strong second half performance, couldn’t force their way back into the game.

Mike Whitlow named an unchanged team from the Stags’ 3-1 victory over Queens Park Rangers in the last round and his charges took the game to the Premier League side in the opening exchanges.

The Stags survived an early scare after Conn-Clarke's inviting corner looped over everybody in the box before the amber and blue cleared the ball to safety.

Mansfield responded in the sixth minute when Joshua Scott pulled his cross towards Shamar Lawson, but he was thwarted by Harry Allen in the Clarets’ goal, who raced out to claim the ball.

Three minutes later, Lawson’s corner was cleared as far as Ethan Hill, the midfielder returned it with interest, but his effort was too high to worry Allen.

From the resulting counter-attack, Burnley won a penalty when Ben Bayliss tripped Conn-Clarke. Fenlon composed himself and sent Maison Campbell the wrong way to give the visitors the lead.

Conn-Clarke was proving to be a thorne in the hosts’ side, and he doubled his team's advantage in the 15th minute. The winger’s cross-cum-shot deceived everybody, including Campbell as it looped into the corner.

It was 3-0 three minutes later as Ben Woods found Moonon from a corner and the midfielder tapped in at the back post.

The home side rallied and responded through Scott in the 25th minute. After tireless work from the striker to fashion an opening, he dragged his shot wide of the goal from distance.

Three minutes later, Rio Molyneaux won a corner after his shot was blocked by Matty Rain. The initial set-piece was cleared but the Stags did well to recycle possession. Lawson found himself in space just inside the box but fired over.

Mansfield went close seven minutes before half time. Molyneaux laid the ball back to Bayliss who picked out Hill. The midfielder found Lawson on the edge of the box, but he couldn’t cap off a fine team move with a goal as he fired just wide.

The home side continued to press for a way back into the contest. Jimmy Knowles rode the challenge of Kane Patterson and tried to catch Allen out with a curling effort, unfortunately he pulled it wide.

The Stags started the second half as they ended the first and were almost rewarded on 50 minutes. George Cooper met Lawson’s corner, but Conn-Clarke was on hand to clear his powerful header off the line.

Six minutes later, Lawson thought he had got his side on the scoresheet after some good play, but the linesman had spotted he was in an offside position.

The home side continued to battle bravely against their talented opponents, as Knowles was denied by a smart save from Allen on 71 minutes.

Knowles went close again three minutes later. The forward was picked out by his strike-partner Scott, but he could only fire wide of the target after riding the challenge of a Burnley defender.

Despite constant pressure from the home side, Burnley almost added a fourth with 12 minutes to go. Rain found himself in space inside the box, but he couldn’t find the target from a tight angle.

Mansfield responded and only some brave goalkeeping prevented Scott from scoring. From a long pass, Allen charged off his line to smother the ball before the striker could get his toe on it.

The amber and blue kept pressing for the goal their play merited but the visitors’ defence stood firm, as the young guns bowed out of the FA Youth Cup.