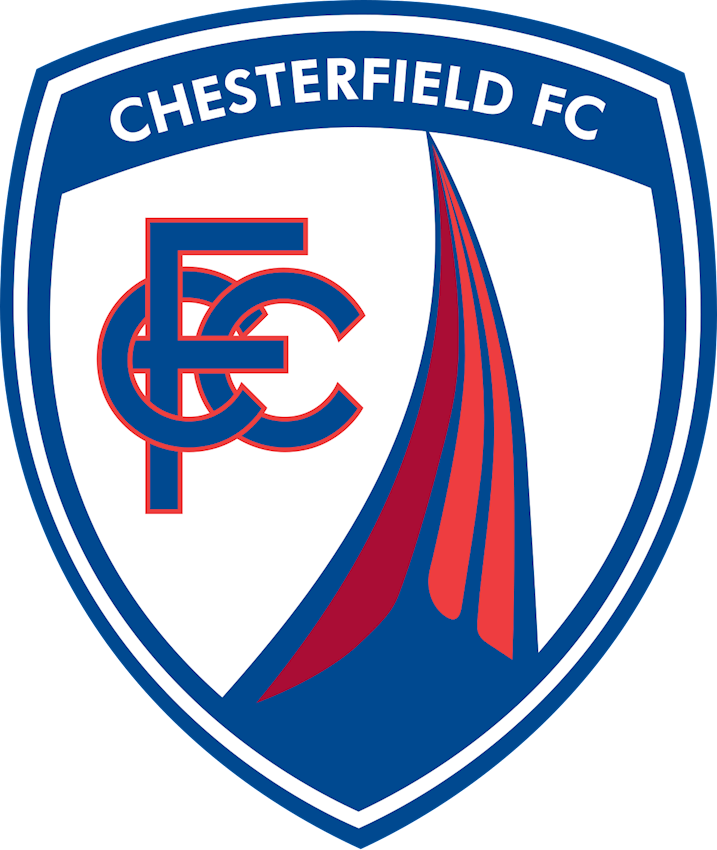 The Stags will be once again aiming for the top end of the league table this term, having lifted the Youth Alliance trophy in three of the last four seasons.

Saturday's match will be the first competitive fixture for new academy manager Richard Cooper, who was appointed to the role after former youth chief John Dempster was made first team manager.

Mansfield and Chesterfield's young guns last faced each other in March of this year, with the Stags recording a comfortable 2-0 victory over the Spireites.

The win in March secured a league double for the Stags over their rivals, having come from behind to win 3-1 at St. George's Park Graves.

This Saturday's match will be played at the following venue, with kick-off set for 11am: The RH Academy, Woburn Lane, Mansfield, NG19 7RT.

Supporters can attend the match free of charge. There is ample parking available at The RH Academy.

Mansfield Town under-18s fought back from two goals down to claim a deserved point in their 2019-20 season opener against Chesterfield under-18s at The RH Academy on Saturday.

After the visitors put themselves two goals to the good early in the second-half, the Stags were left with a mountain to climb.

However, strikes from Jimmy Knowles and Ryan Ingram pulled the game level with 70 minutes on the clock.

Mansfield nearly wrapped up all three points in their season opener, as Knowles saw his header crash against the crossbar five minutes from time.

The Stags started slowly and nearly gifted the Spireites the lead after just four minutes. A poor backpass forced goalkeeper Mason Campbell into a rash clearance, but Jamie Chisholm nipped in to deny Javannne Smith the chance to give Chesterfield the lead.

Mansfield struggled early on to break down a resolute Spireites’ defence, but crafted an opportunity through Bradley Lathall.

A great one touch passing move around the visitors' box saw Lathall unleash a fierce shot from the edge of the area, which stung the ‘keeper’s palms.

Chesterfield were dangerous on the counter-attack and were gifted the opportunity to take the lead in the 18th minute. Josh Turner was hacked down in the box by Frank Cooper and the former dusted himself off to give the visitors the lead from the spot.

The Stags responded well and were almost level in the 23rd minute through Joshua Scott. A good passing move created space for the forward, but he could only fire wide from a tight angle.

Kyle Tomlin then should have equalised from a corner moments later, when the midfielder lost his marker in the box but could only head over from close range.

Chesterfield very nearly doubled their lead on the half hour mark. Slack defending from the Stags allowed Kian Tansley the chance to tee up Matthew Fuertado. Fuertado danced his way through two defenders and looked certain to score but a fantastic save from Campbell denied him from close range.

After a disappointing opening period, Mansfield started the second half brightly. Knowles forced a save from Dylan Wharton in the Spireites’ goal after 48 minutes before Tomlin saw his shot well blocked shortly after.

The Stags were then made to pay for missing their chances as the visitors doubled their lead. From the resulting counter-attack, Chandler Gibson cut in from the left and fired an unstoppable strike past Campbell to put Chesterfield firmly in the driving seat.

Mansfield needed a quick response to have any chance of getting anything from the game, and they got it. Wonderful feet from Jimmy Knowles saw him beat three defenders before firing a low shot into the corner from outside the box in minute 58.

Knowles then almost forced an equaliser seven minutes later, but could only head over when Wharton flapped at a testing cross from Nathan Saunders.

The Stags deservedly pulled level on 70 minutes, when substitute Ingram came off the bench and scored with virtually his first touch. Ingram created space for himself before hitting a low shot past Wharton.

Both teams pushed for the winner in the final 15 minutes and it could have gone either way in an open end to the match.

Chesterfield should have retaken the lead through Mitchell Clogg after he was played in from a defence-splitting pass through the middle by Fuertado. Clogg, though, could only fire over from close-range with just the ‘keeper to beat.

The lively Knowles was a on a one-man mission to win it for the Stags and he must have thought he had on 85 minutes. The frontman rose highest to meet a delightful ball from Saunders and was desperately unlucky to see his looping header cannon back off the crossbar.

Despite their best efforts, neither team could find the winner as the game ended all square. The draw was a fair result on the balance of play and the Stags will be able to take heart from battling back in the manor they did to claim a point.

Next up for the under-18s is a trip to Roundwood to take on Rotherham United on Saturday 10 August (10.30am kick-off).