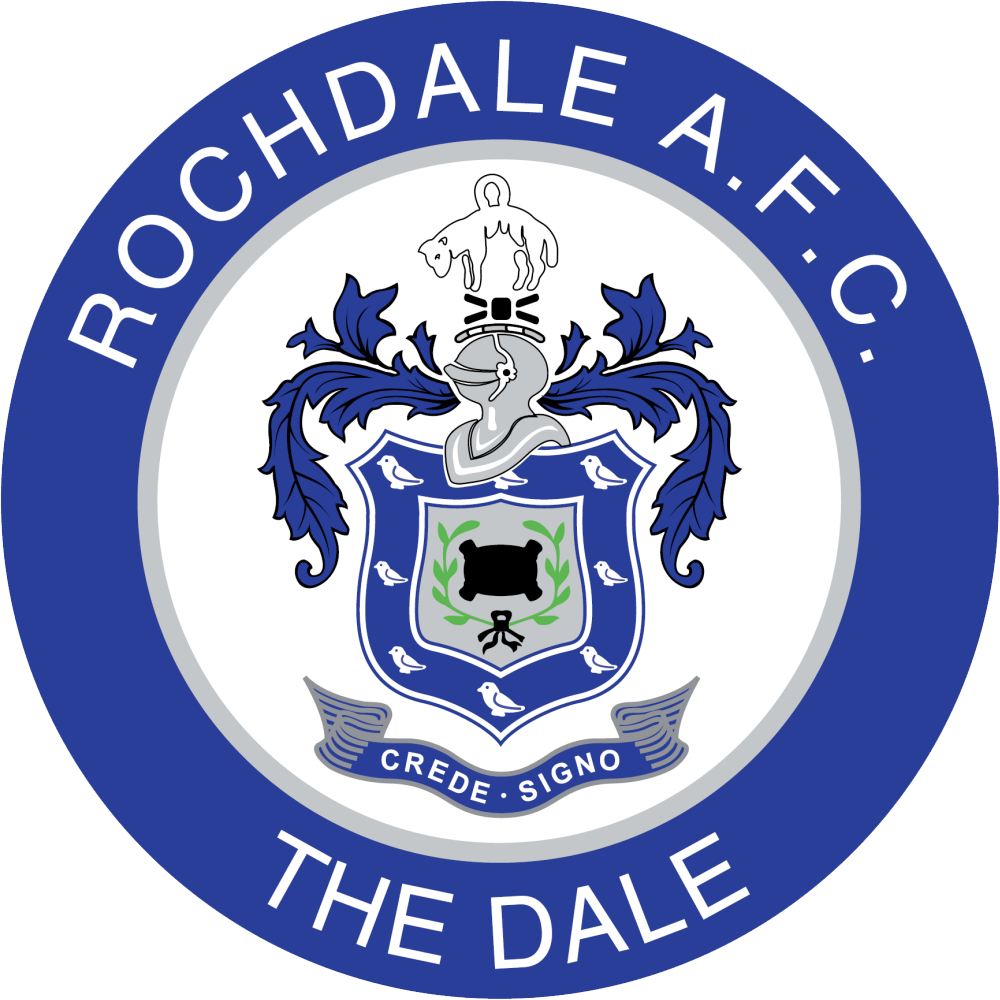 Stags’ under-18s play their final game in Group 4 of the Youth Alliance Cup this Saturday as they take on Rochdale under-18s at The RH Academy (12pm kick-off).

Group 4 could not be closer - out of the five teams in the group, four of them currently have six points: Stags, Rochdale, Grimsby and Fleetwood Town. All the games have been settled in the group, with the exception of this Saturday’s fixture at the RH Academy.

Due to their inferior goal difference, and having played all their games, Fleetwood cannot progress through to the knockout stages.

That leaves the other three teams with the opportunity to progress into the next round, with the group winner qualifying automatically, and the second placed team the chance to go through as the ‘best runner-up’ - dependent upon the points totals in other groups.

Here are all the possible outcomes following this Saturday’s result:

A draw would guarantee qualification for Rochdale as they would top the group on goal difference with seven points. Stags would have to rely on results in other groups going their way in order to secure a best runner-up spot.

A win for either side would mean they top the group and send their opponent home. Grimsby Town would claim second position, due to goal difference, with 6 points.

Stags come into the match full of confidence having won three games on the bounce, keeping three clean sheets in the process.

Rochdale have been in good form this year in their league. They have 19 points from 10 games and lie fourth in the table with games in hand on the teams above them.

All supporters are welcome to attend the game and full details can be found here: The RH Academy, Woburn Lane, Mansfield, NG19 7RT.

Stags' under-18s fought back from two goals down to earn a 2-2 draw against Rochdale under-18s on Saturday in the Youth Alliance Cup group stage.