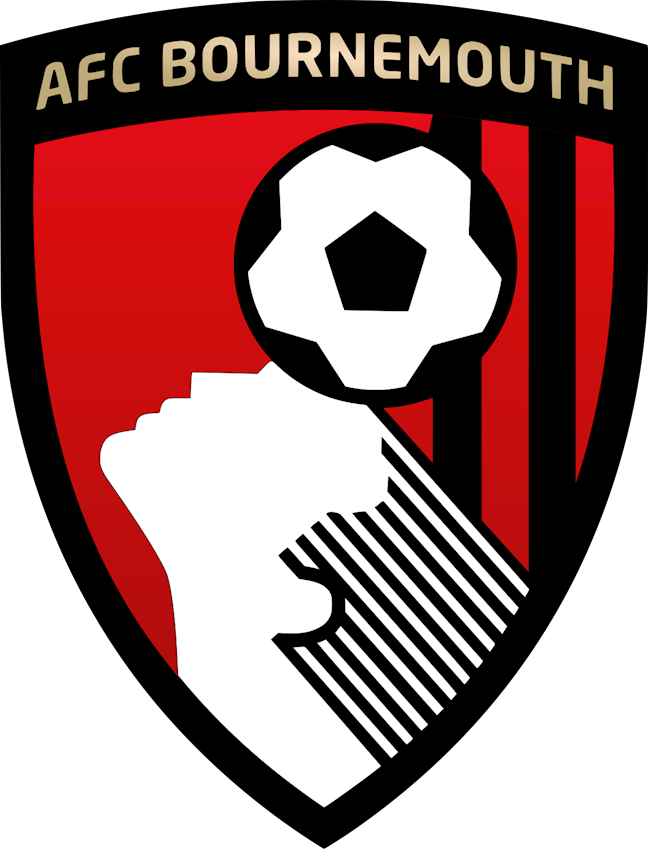 Stags' under-18s will travel to face Bournemouth under-18s at the Vitality Stadium on Wednesday 12 December in the third round of the FA Youth Cup (7pm kick-off).

Mansfield progressed to the third round of the competition after wins over Grimsby Town at Blundell Park, and Chester at One Call Stadium.

John Dempster's side came back from 2-0 down away to the Mariners to record a stunning second half comeback, earning their progression to the next stage of the competition. The goals came from Tyrese Sinclair, Rhys Sarson and Riley O'Sullivan in the 3-2 victory.

In the second round, Mansfield welcomed Chester to One Call Stadium, and recorded a convincing 2-0 win, with goals coming from forwards Jimmy Knowles and O'Sullivan.

Wednesday's fixture will be the first FA Youth Cup clash of the Cherries' season, with Premier League and Championship clubs entering the competition at the third round.

Bournemouth under-18s currently sit in second place of the EFL Youth Alliance Southwest Division, and have found the net an impressive 44 times in 16 league matches.

Should the Stags make it to the fourth round of the competition, they will face either Burnley or Oxford United away from home.

Admission prices for the match are:

Mansfield were unfortunate not to progress through to the next round of the FA Youth Cup after they were knocked out by a late AFC Bournemouth goal at Vitality Stadium.

Defender Noah Stokes gave the Stags the a deserved lead in the first half after they looked the stronger side in the opening 45 minutes.

Bournemouth sparked a second half comeback however, with striker Christian Saydee scoring late on to win it for the Cherries and send Mansfield out of the competition.

Mansfield nearly took the lead early on through midfielder Jack Cornell, who picked the ball up on the edge of the box before firing a powerful strike just wide of the post in what was nearly a perfect start for the Stags.

Forward Jake Scrimshaw came close for Bournemouth seconds later, getting on the end of full-back Brooklyn Genesini’s delivery, heading wide from inside the area.

In the fifth minute forward Tyrese Sinclair came close again for Mansfield, looking to bend his free-kick around the wall; however it flew just wide of the post much to the relief of the hosts.

On minute 15 Mansfield deservedly took the lead through Stokes. An excellent delivery from a set piece by Sinclair was met by the defender, with his initial header being saved by ‘keeper Calum Ward, yet the rebound was bundled in by the same player to make it 1-0.

Bournemouth almost responded immediately, with Scrimshaw finding space in the box to strike, yet he couldn’t beat ‘keeper Keaton Marrs who produced a magnificent save from close range to preserve the Stags' lead.

Seconds later and the Stags struck the bar through striker Jimmy Knowles, whose effort was pushed brilliantly onto the woodwork by Ward to deny Mansfield doubling their lead.

Bournemouth's Jake Cope forced Marrs into another fine save after a corner routine by the hosts found the midfielder just inside the area, yet Marrs tipped over the bar to keep it at 1-0.

Sinclair had another opportunity on minute 25 with another free-kick, this time striking it well yet straight at the goalkeeper who held his effort well.

On the half hour mark, Nathan Clements tried his luck with a header from just inside the box, however his glance towards goal was tame and Marrs was able to collect with ease.

Larrell King played an excellent ball into Sinclair who went through on goal, yet saw his effort saved well by Ward.

On minute 38, captain James Tague delivered a wonderful ball into the area which was met acrobatically by Sinclair, with his effort flying just wide of the post. However, had it gone in, it would not have counted as the offside flag was raised.

Bournemouth came close to equalising just before the break when Cope whipped a dangerous ball into the Stags' area, yet Marrs got just enough on the ball to stop any danger.

Early in the second half, Scrimshaw looked set to be through on goal for the hosts if not for some brilliant defending from Jamie Chisholm to block his effort before the ball was cleared of any danger.

Forward Christian Saydee attempted to test Marrs from the edge of the area, yet his strike from range was clear of the post and safely out for a goal kick to the Stags.

On minute 57, a dangerous corner into the Cherries’ area found Sinclair, whose effort was well saved and held by Ward as he had to get low to prevent the Stags increasing their lead.

Defender Tom Hanfrey had a decent chance for Bournemouth with a free-kick from around 28-yards out, however his effort curled just wide of the post.

On minute 67, Bournemouth equalised through Scrimshaw after a Hanfrey corner was glanced in by the striker from close range.

The Cherries had a chance to take the lead through Cope after some decent play by the hosts inside the area fell to the midfielder, however Marrs made an excellent save to deny Bournemouth from making it 2-1.

Bournemouth almost scored directly from a corner on minute 86 when their in-swinging delivery from the right side flew into the into the side netting.

Only a minute later and Scrimshaw looked to put Bournemouth in front late on, however his effort was superbly blocked by Chisholm and out for a Cherries' corner.

Bournemouth took the lead right at the death through striker Christian Saydee to make it 2-1 after he was played through on goal, slotting the ball past Marrs.

Sinclair had a free-kick in the dying seconds for Mansfield, however his effort was saved well by Ward and the final whistle blew to send Bournemouth into the next round, despite a superb performance from the Stags.