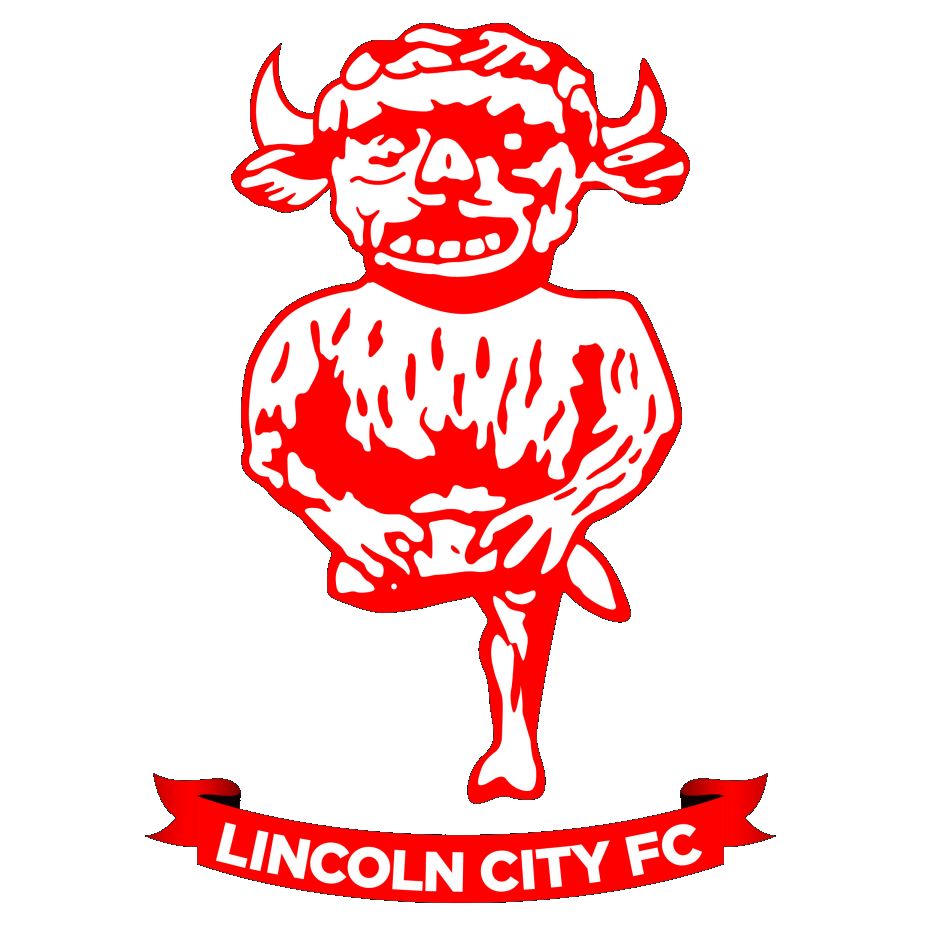 Mansfield Town maintained their impressive unbeaten run with a 3-0 victory against Lincoln City in the EFL Youth Alliance at the Priory City of Lincoln Academy.

Mansfield are unbeaten in their last 11 league games and have notched up eight goals in their last two games with back-to-back wins over Scunthorpe United and Oldham Athletic.

The home team were cemented firmly in mid-table having won nine and lost nine of their twenty league games with a neutral goal difference.

The last time the teams met was in December when a brace from Keaton Ward and an own goal from Lincoln's James Hugo secured the points for the Stags.

The scoreline was repeated as Lincoln continuously gifted possession to a Stags team who currently stand as the division's top scorers.

The first goal came from an unlikely source after 14 minutes, Walker's powerful run ended with a smart cut-back to Jackson who took a touch before firing a shot into the bottom-left corner from the edge of the box, leaving Michael Antkowiak with no chance.

On 18 minutes Lincoln had a chance to pull level but Harry Troop's close-range header went wide, the home team were made to pay for their wastefulness a minute later.

A long ball, which looked innocuous, turned to disaster for The Imps’ defence as neither goalkeeper or defender took charge and Sarson nipped in and helped himself to possibly his easiest goal of the season, tapping into an empty net from inside the area.

Antkowiak had a half of peaks and troughs as he later raced off his line to slide at the feet of Jake Dumbleton, clearing his lines impressively.

Lincoln's insistence on playing out from the back on a rubbery, well-worn all-weather pitch was causing them problems.

Ten minutes before the break, Walker pounced on a loose pass to run clean through and bury his chance, and any hope Lincoln had of salvaging something from the game.

When Stags captain Henri Wilder was tripped by Antkowiak in the area, a fourth goal beckoned, but the usually clinical Keaton Ward saw the 'keeper plunge to his left to save the spot-kick.

Lincoln made a flurry of half-time substitutions with the unfortunate Antkowiak being replaced by Lewis Cox.

Although Stags didn't score again, they had plenty of chances to do so. First, the lively Nyle Blake ran in behind, but his lobbed shot went over, then Dumbleton carved out a chance with some neat footwork, but his left-footed attempt from the left side of the area bending just wide.

On 56 minutes Tyrese Sinclair was introduced for Sarson, and the chances kept coming as the lively front three efficiently combined.

More sloppy play from Lincoln allowed Blake to gather the ball and burst into the area only for Cox to smoother his close-range shot.

Aggressive pressing has been a feature of Mansfield's season, and Lincoln played into their hands again with slow, inaccurate passing from the back. This time it was Sinclair who saw his shot go wide after Dumbleton forced a mistake.

Mansfield were cruising at 3-0 but wanted more and got stronger in the second-half, Sinclair and Blake combined to force Cox to save with his legs and an excellent run and cross by Jackson was turned behind for a corner from close range with Dumbleton coming in at the far post.

The three first-half strikes were enough or Mansfield, but they could have added more in the second to make the victory more impressive.

Next up for the Stags is a local derby away at fifth-placed Chesterfield in the EFL Youth Alliance.