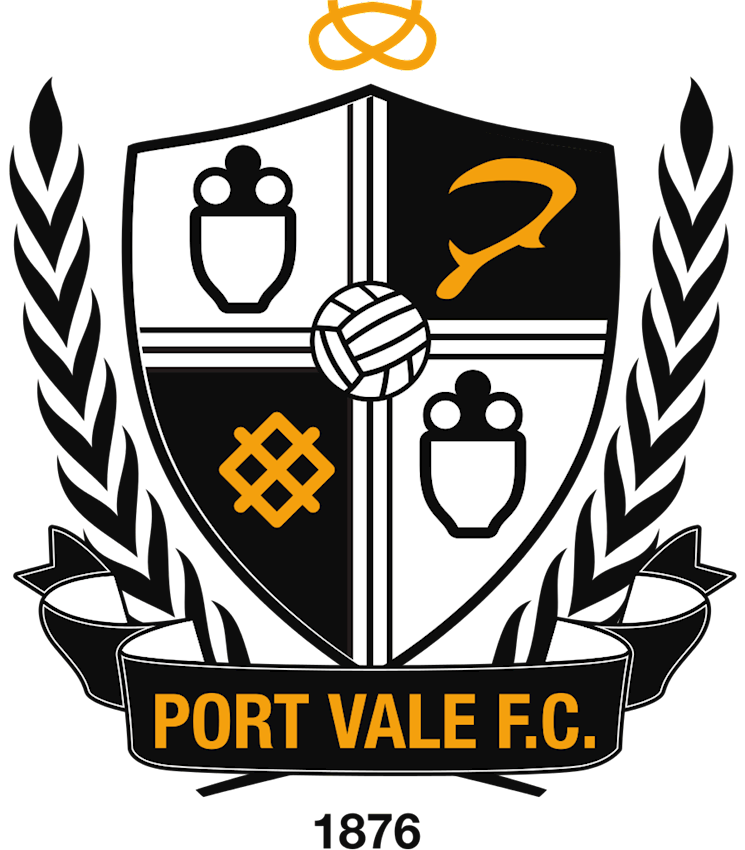 Last time out, a young Mansfield side were beaten 2-0 by table-toppers Wigan, despite looking the better team for periods of the game.

The result against the Latics left the Stags fifth in the Central League North table, five points behind fourth-placed Doncaster Rovers.

Tuesday's opponents, Port Vale, will provide another stern test for Mansfield as the Central League campaign heads towards its conclusion.

The Valiants sit third in the table, just two points behind league leaders Wigan with two games in hand.

Port Vale have won three of their previous five games, yet are winless in the last two, drawing 1-1 with Rotherham United in their most recent outing.

Mansfield are yet to face Port Vale this season in the Central League, with the reverse fixture set to take place on Tuesday 30 April.

The 17-year-old fired home once in the first-half and three times in the second to secure a well-deserved three points for the amber and blue.

A young Mansfield squad was named for the clash, including two trialists, who started the game.

After a scrappy start to the affair, Tom Fielding was able to intercept a Port Vale pass in the midfield, before seeing his delivery towards Iyrwah Gooden put out for a throw-in.

The Valiants were forced into an early change, as the injured Jack Wakefield was replaced by Maxwell Chimenes.

A free-flowing move from the Stags almost presented a superb opportunity for Harry Bircumshaw, but Knowles’ delivery narrowly missed the midfielder.

The visitors looked to force the issue through Dan Elliott, who saw his long range effort routinely stopped by Sam Wilson in the Mansfield goal.

Fielding was halted twice in quick succession by the raising of the offside flag, with both scenarios having looked to give the forward one-on-one opportunities with Vale goalkeeper Sam Hornby.

Mansfield then created the best opportunity of the contest so far. Trialist 2 played a perfectly-weighted pass to Gooden, whose left-footed effort flashed inches wide of the far post.

Henri Wilder then found Bircumshaw just inside the area with his cut-back, yet the midfielder could not keep his effort below the crossbar.

Dan Turner delivered what looked to be a dangerous cross at the other end, but Wilson was able to watch the ball drop behind for a goal kick.

A good turn of pace allowed Elliott a shot at goal from inside the area, although his low effort flew past the post.

Trialist 1 had his opportunity snuffed by the Port Vale defence following pinball in the area from a Stags’ corner.

Then, Knowles opened the scoring. A corner was flicked on by the powerful Jamie Chisholm, and when the ball eventually found Knowles, the striker made no mistake in finding the bottom corner with his controlled half-volley.

The first opportunity of the second period went the way of Port Vale, although Wilson was on hand to keep out Elliott’s long range effort.

Knowles looked to double his tally for the afternoon but he was denied by a deflection sapping the power from his shot.

A cross from the right-hand-side, delivered by Fielding, was met the outstretched toe of Knowles, who was only able to fire his effort wide.

However, just a minute later, the forward was able to double his tally for the afternoon. After winning the ball just inside the Port Vale half, the 17-year-old ran the remaining length of the pitch and fired home confidently to the far corner.

The Valiants had an opportunity to halve the deficit from a free-kick, yet Callum Whelan’s strike flew high and wide.

Whelan was at the heart of the action once more, and was unlucky as he saw his powerful effort go just wide of the post.

Knowles then completed his hat-trick, latching onto a Keaton Ward pass and sliding the ball under Hornby for his third of the afternoon.

Port Vale pulled a goal back, with Toby Edser finding the corner with a well-taken free-kick from distance.

But, in stoppage time, the Stags, and Knowles, made it four. A sloppy throw-in from Port Vale deep inside their own half forced Mansfield to press, and when the ball eventually fell to the feet of Knowles, he was able to fire home his fourth goal to the near post.

Tuesday afternoon’s clash was an organised and clinical display from the Stags, and one Knowles will not be quick to forget.

Next up for the reserves is a trip to face Notts County in the Central League on Tuesday 09 April. A venue for this fixture is yet to be confirmed.