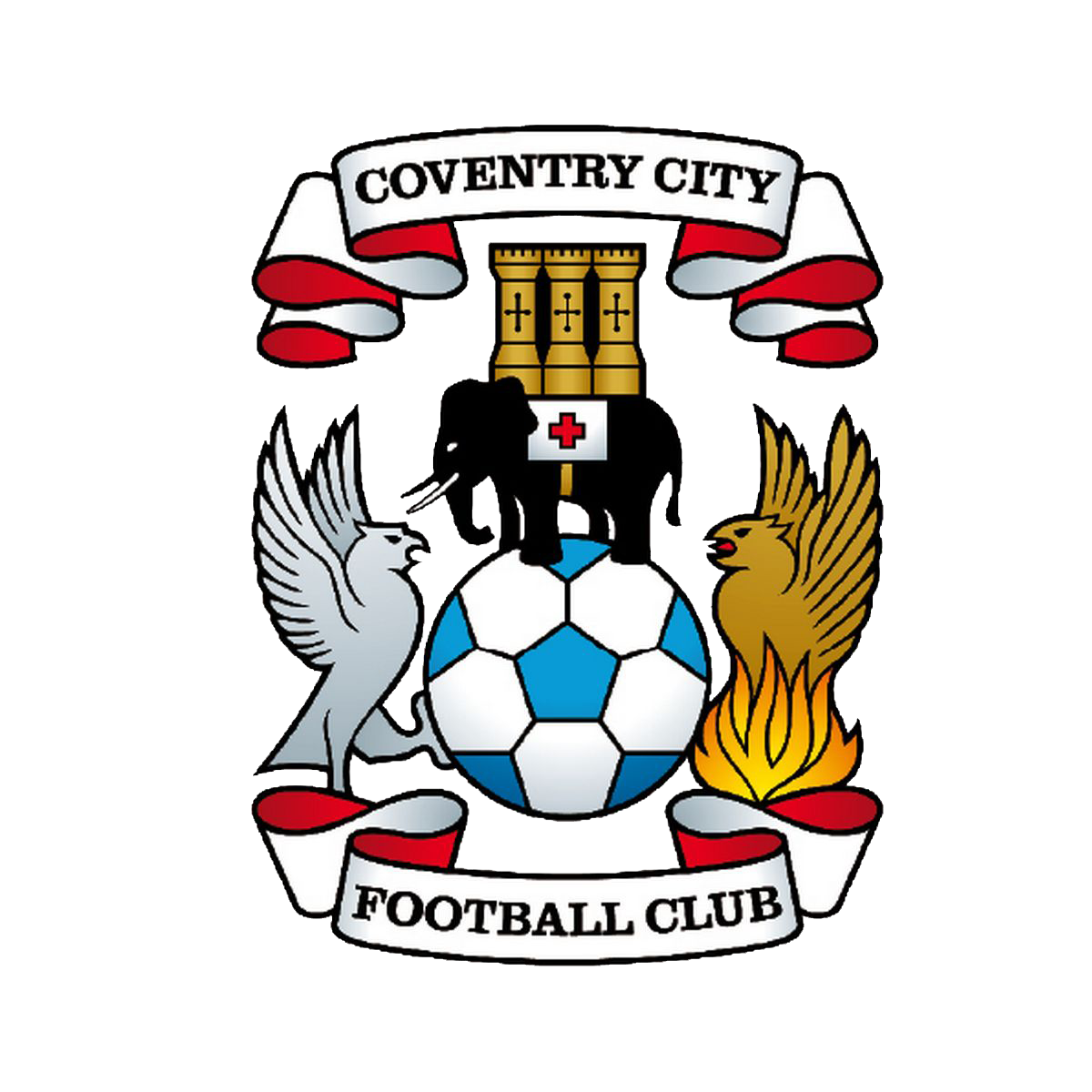 The Stags will welcome supporters back to One Call Stadium for the first time since February 2020 on Tuesday evening, when Nigel Clough's men host Sky Bet Championship side Coventry City (7pm kick-off).

The Ian Greaves Stand will be open for Stags’ supporters, whilst the North Stand will host visiting fans from Coventry.

Tickets are only available in advance of the game and will not be available to purchase on the day of the match.

Please read these special notices, which include COVID-19 safety guidelines, before attending Tuesday's match at One Call Stadium:

The Stags will be without defender Elliott Hewitt (ill), midfielder Harry Charsley (thigh) and goalkeeper George Shelvey (thigh) for the game.

On-loan Manchester United goalkeeper Nathan Bishop will join up with the squad for the first time on Tuesday.

The Stags played twice over the weekend, with a youthful lineup earning a 2-1 win at Alfreton on Friday, and a more experienced side winning by the same scoreline at Hull City on Saturday.

The Sky Blues have appeared on three occasions in pre-season, against Sevilla, Cheltenham and two separate 60-minute games against MK Dons. Coventry have lost all of their pre-season matches ahead of Tuesday's fixture.

The referee for Tuesday's match will be David Webb, assisted by Kenwyn Hughes and Steve Meredith. The fourth official will be Dave Plowright.

Food kiosks inside the ground will be closed for the fixture, however, the fans’ zone bar outside Sandy’s Bar & Kitchen will be open.

One Call Stadium opened its doors to fans for the first time since February 2020, as a crowd of 2,539 were treated to a fine performance by Nigel Clough’s side to watch Stags overcome Coventry City.

Attacking midfielder George Lapslie – last season’s Player of the Season  - recovered from a thigh problem to knock home the game's only goal four minutes into the second half.

Stags were good value for their victory, and though results count for nothing in pre-season, they will take heart from an impressive 90 minutes.

Nigel Clough’s men defended to an extent where goalkeeper Nathan Bishop went untested throughout, while at the other end, Stags peppered the Coventry goal.

New shot-stopper Bishop made his first outing for the club after spending pre-season at parent club Manchester United.

Defender Elliott Hewitt recovered from illness, while attacking midfielder George Lapslie returned to the line-up after a thigh problem.

Midfielder Ryan Stirk, who signed only a few hours prior to kick-off from Birmingham City, was on the subs’ bench.

Inside 90 seconds a trialist for Coventry was a stride away from connecting with a deep free-kick, midway inside the Stags’ half.

Mansfield created their first opportunity in the fifth minute via a long throw from Hewitt.

After launching it through the air from the right, striker Oli Hawkins flicked it back from the goal line and Danny Johnson struck wide from ten yards, under pressure from a Coventry defender.

With Coventry’s first effort  on goal, Sky Blues’ striker Tyler Walker – back at the stadium where he was so prolific three seasons ago – hit low into the gloves of Bishop from outside the box.

Stags forced the game’s first corner in the 15th minute.

Stephen McLaughlin, the left full-back, delivered towards towering front man Hawkins, who headed into the ground, enabling‘keeper Ben Wilson to gather in the air after a high bounce.

Stags settled into the game well and McLaughlin attempted to act again as provider.

Drifting in a cross from the left, Johnson – under pressure from defender Josh Reid -  got a toe end on the ball to knock it into the hands of Wilson.

With half-an-hour played, George Maris’ low drive was blocked by Ryan Howley to spin out for a corner.

From the resulting flag-kick, Johnson nodded wide from Hewitt’s drifting cross as Stags increased pressure on the visiting goal.

Quinn drilled in a dangerous ball from the left goal line, but an -unnamed trialist for City was well positioned to head clear inside the goal area.

At the other end, Walker tried his luck from 22 yards but curled it over the angle.

With five minutes of the first half to play, McLaughlin sent a 27 yard free-kick through the wall and into the goalkeeper’s grasp.

Johnson saw an effort blocked inside the box, with McLaughlin again supplying, as Stags’ kept their foot on the accelerator.

After being applauded off at the break, Stags remained unchanged as they began the second half.

And Stags were soon on the attack after the restart.

Quinn volleyed over from the left of the box following Hewitt’s inviting right-wing drifter, before Mansfield found their reward in the 49th minute with a breakthrough goal.

McLaughlin sent an excellent pass down the line for Johnson, who pulled it back from the goal line for Lapslie to coolly slot it home.

As the game crept towards the hour-mark, Stags were flourishing with confidence and it was close to backs-to-the-wall stuff for Coventry.

Maris sent a teasing ball across the edge of the goal area and moments later, Lapslie struck into the Quarry Lane Stand following Clarke’s deadball-line assist.

Walker nodded wide from a Coventry corner, with 30 minutes remaining.

Ben Sheaf’s 30-yard free-kick clipped the top of the defensive wall as City looked for a foothold in the game.

After a brief spell of Coventry pressure, Stags went close to a second when an off-balance Lapslie headed over from McLaughlin’s left-flank cross.

It was Lapslie’s last slice of action, as Rhys Oates climbed off the bench to replace him, and in the same passage, James Clarke came on for Hewitt.

Hawkins and Johnson left the field to be replaced by Tyrese Sinclair and Jordan Bowery while Ryan Burke took the place Maris, with 15 minutes to play.

On 82, Wilson was well behind an Oates’ snapshot from the edge of the box as Stags looked for a second goal.

Mansfield exited the field to a standing ovation as they sent the Stags’ fans home smiling after a return to their football home, and with it, another encouraging display