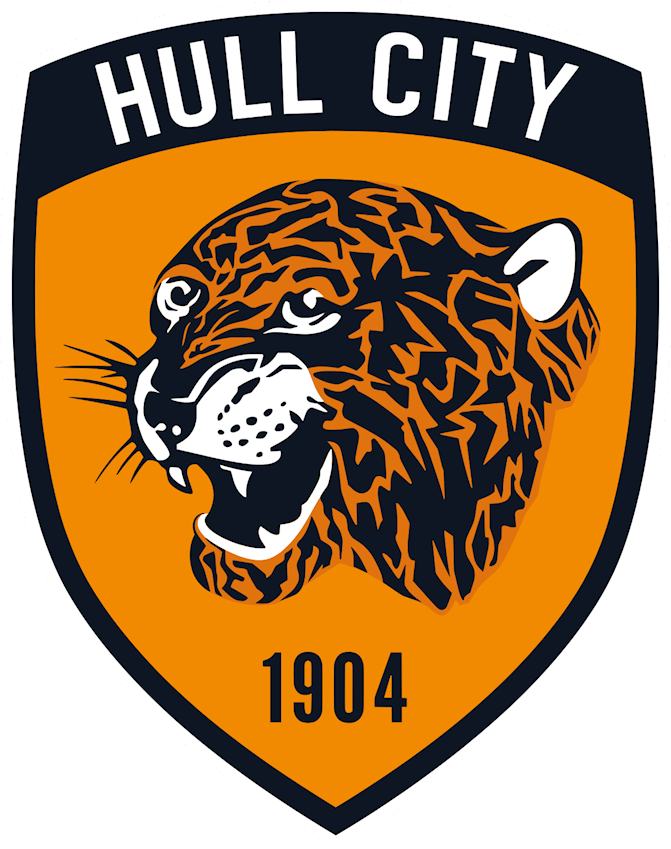 Danny Johnson struck in both halves as Mansfield Town produced a fine performance to win 2-1 at Hull City.

Johnson – Leyton Orient’s talisman last season – converted a first-half spot kick and headed home in the second half to set Stags on their way.

Josh Magennis pulled one back for Hull, but Stags held on to keep out the Tigers.

The game got underway at 12noon as planned, despite coming close to being delayed.

Heavy traffic built-up around Hull, with the M62 closed due to Humberside Police disarming a World War II bomb.

Hull were Stags’ highest-ranked opponents in the pyramid so far this pre-season following matches against Retford, Matlock, Grimsby and Alfreton.

And though the final score counts for nothing, Stags will be heartened by their endeavours against a good, recently-promoted side.

Stephen Quinn, returning to familiar turf, registered the game’s first effort inside the third minute when he struck into the gloves of Matt Ingram.

Stags settled well in the early stages, with good possession inside the Hull half.

But Hull – last season’s League One champions - were soon to attack the visiting goal with greater intent.

Two minutes later, Randell Williams sent a 12-yard shot over the bar after intricate play inside the Stags box and Lewis-Potter directed a low effort straight at Shelvey moments later.

After a brief respite, striker Oli Hawkins teed up Danny Johnson to fire at Ingram from the edge of the box.

Then Stags won a penalty to give them the breakthrough in the 31st minute.

After promising approach play involving Stephen McLaughlin and Ollie Clarke, midfielder Quinn struck goalwards into the raised hands of defender Lewie Coyle inside the box and the referee pointed to the spot.

Up stepped Johnson to send the ‘keeper the wrong way from 12 yards.

With ten minutes of the first half remaining, attacking-midfielder Rhys Oates turned his man to fire narrowly off target from 20 yards.

Johnson almost had a second goal for Mansfield in the 29th minute.

Keeping his balance well after pouncing on an error from Greg Docherty, the ex-Orient striker advanced towards the box to drive low at Ingram who got down quickly to make a save.

After the break, Jordan Bowery replaced Farrend Rawson at centre-half, with Elliott Hewitt not in the squad due to illness.

On 53, George Moncur surged into the Stags box but his shot from the left of the goal area was expertly blocked by defender James Perch.

But it was Mansfield who were next to find the net two minutes later.

Quinn, on the left goalline, crossed perfectly for Johnson to head home at the back post in front of the Stags fans.

On 58, Brandon Fleming sent a piledriver towards goal, only to be denied by Kellan Gordon, whose back the ball struck to spin behind for a corner.

The same man then floated an attempt well wide for Hull as the game passed the hour-mark.

Shelvey got fingertips to a Lewis-Potter try, which landed on the top of the bar and behind for a corner.

Midway inside the second half, Rhys Oates was shown a yellow card for a late challenge on Fleming.

Stags’ skipper Ollie Clarke lashed a 25-yard shot over the angle with 71 minutes played as Mansfield looked to extend their lead.

But Hull reduced the arrears when Magennis directed a bullet header into the centre of the goal following a left-wing cross.

Coyle curled a tame effort into the midriff of Shelvey with ten minutes to play.

Stags were issued a second yellow card when Bowery brought down Magennis just outside the Stags box.

Clarke knocked a sumptuous long pass to the advancing Oates who struck at the near post only to be denied by an alert Ingram.

as Hull laid siege at the Stags’ goal, Bowery came to the rescue to block superbly from Williams’ shot and Shelvey made a terrific double save.

Tyrese Sinclair and Ryan Burke – who played in last night’s friendly at Alfreton – came on for Rhys Oates and Stephen McLaughlin.

In added-on time, a second double change was made as James Clarke replaced Kellan Gordon and Nathan Caine came on for scorer Johnson.

A total of 250 Stags’ supporters watched an impressive win, ahead of Tuesday night’s visit of Coventry City to One Call Stadium.