The Stags are back on the road this weekend with a trip to face Newport County at Rodney Parade. Here’s all you need to know ahead of the match…

Mansfield will be without long-term absentee Joe Riley, as the wing-back continues his recovery from an ACL injury.

Midfielder James Perch will be available for the game after being unavailable last weekend.

Last time out, the Stags fell to defeat against Exeter City. Defender Rollin Menayese opened the scoring at One Call Stadium, but a Farrend Rawson own goal and Josh Key header saw the visitors take the three points.

The Exiles were in Carabao Cup action on Wednesday evening and produced a valiant performance, losing to Premier League Newcastle United on penalties after a 1-1 draw.

We last faced Newport County at One Call Stadium in February 2020. A Danny Rose goal on a rainy afternoon saw the Stags earn victory with a 1-0 win.

The referee for Saturday’s game will be Sam Allison, assisted by Adam Ricketts and Michael Webb. The fourth official will be Andrew Hendley.

Despite a positive display at Rodney Parade, Stephen McLaughlin’s first Mansfield Town goal was cancelled out as Newport County earned a 2-1 victory on Saturday afternoon.

The Stags’ No. 20 broke the deadlock with a phenomenal strike midway through the second period but County twice found the back of the net to turn the fixture on its head.

Graham Coughlan named five changes for the trip to South Wales, which all triggered Sky Bet League Two starts for the first time this season.

It was the hosts who boasted a near-monopoly of possession throughout the early exchanges, despite labouring almost a second too long. Nick Townsend hesitated to clear his lines and Ollie Clarke charged forward to only be side-stepped as he looked to nick the ball just inches from the goalmouth.

A physical battle ensued in somewhat tricky conditions with the Stags feeling their way into the contest – and launching a superb counter-attack on 15 minutes.

From a Newport corner, Maynard spun his marker and accelerated over the halfway line into the final third before feeding George Maris, whose curler was smartly pushed to safety by Townsend.

County’s ‘keeper had been involved heavily before Stone had to showcase his abilities at the opposite end of the field.

Stags’ No. 31 needed to be alert as Mickey Demetriou’s drive from range took a wicked deflection and forced a neat stop low to his right.

Another lashed effort from distance – this time by Twine – was then required to be punched straight back before a whipped delivery was claimed expertly by Stone, as his presence began to show.

And with the first period drawing to a conclusion, the Stags were presented with an opening.

Maris picked the ball up midway inside the Exiles’ half but his attempted through ball towards Reid was misjudged and it skipped out for a goal kick.

Coughlan’s men returned from the break looking buoyed and had two separate opportunities to break the deadlock, with McLaughlin seeking an assist on both occasions.

A low, reverse pass from the wing initially found Maynard galloping into the area but the striker was unable to sort his feet out in time to connect with the cross. And this came just moments before the Irishman saw his ball through to Reid miscontrolled, allowing Townsend the chance to mop up.

A pulsating affair across the border continued to ebb and flow as both sides had chances aplenty. Ryan Taylor watched his floated effort tipped over the bar by Stone prior to Reid’s pressing forcing another excellent save from Townsend.

Both sides looked menacing in back-and-forth intervals yet it would be the away side that opened the scoring in extraordinary fashion.

McLaughlin cut inside from the left flank and unleashed a rifled drive with his weak foot into the top corner, leaving Townsend stranded and the net bulging.

However, it would take less than 10 minutes for County to respond as they notched an equaliser. Twine found himself in the clichéd right place at the right time to calmly slot home after the Stags were unable to clear their defensive lines from a set-piece.

And they would soon find themselves ahead following a seemingly harsh refereeing decision.

Rollin Menayese was deemed to have handled the ball as Padraig Amond flicked towards the defender from point-blank range inside the area; subsequently leaving Dolan to fire his side into the lead from 12 yards.

A late leveller never appeared and the Stags will have to pick themselves up when they face Lincoln City in the EFL Trophy on Tuesday evening. 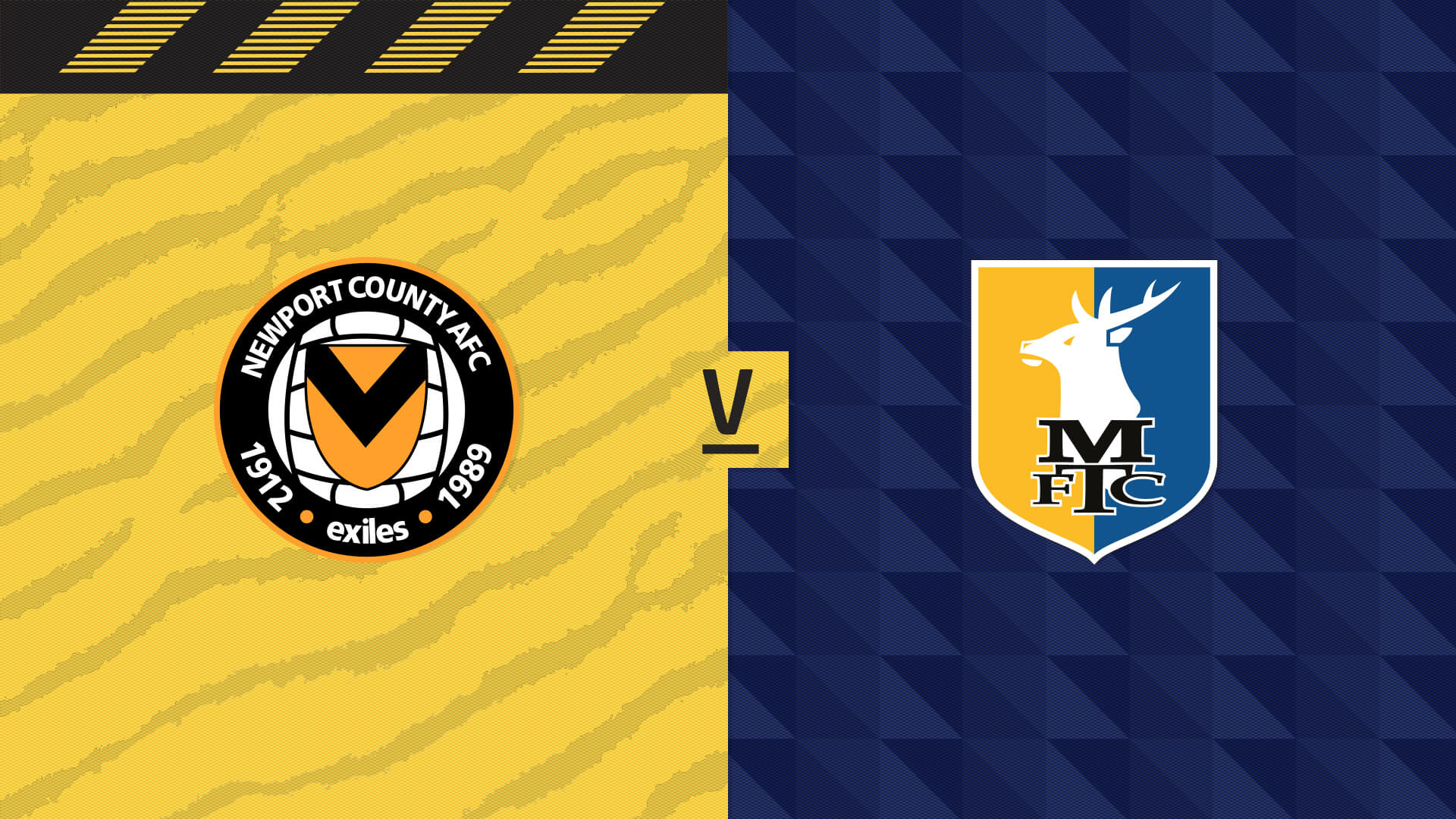 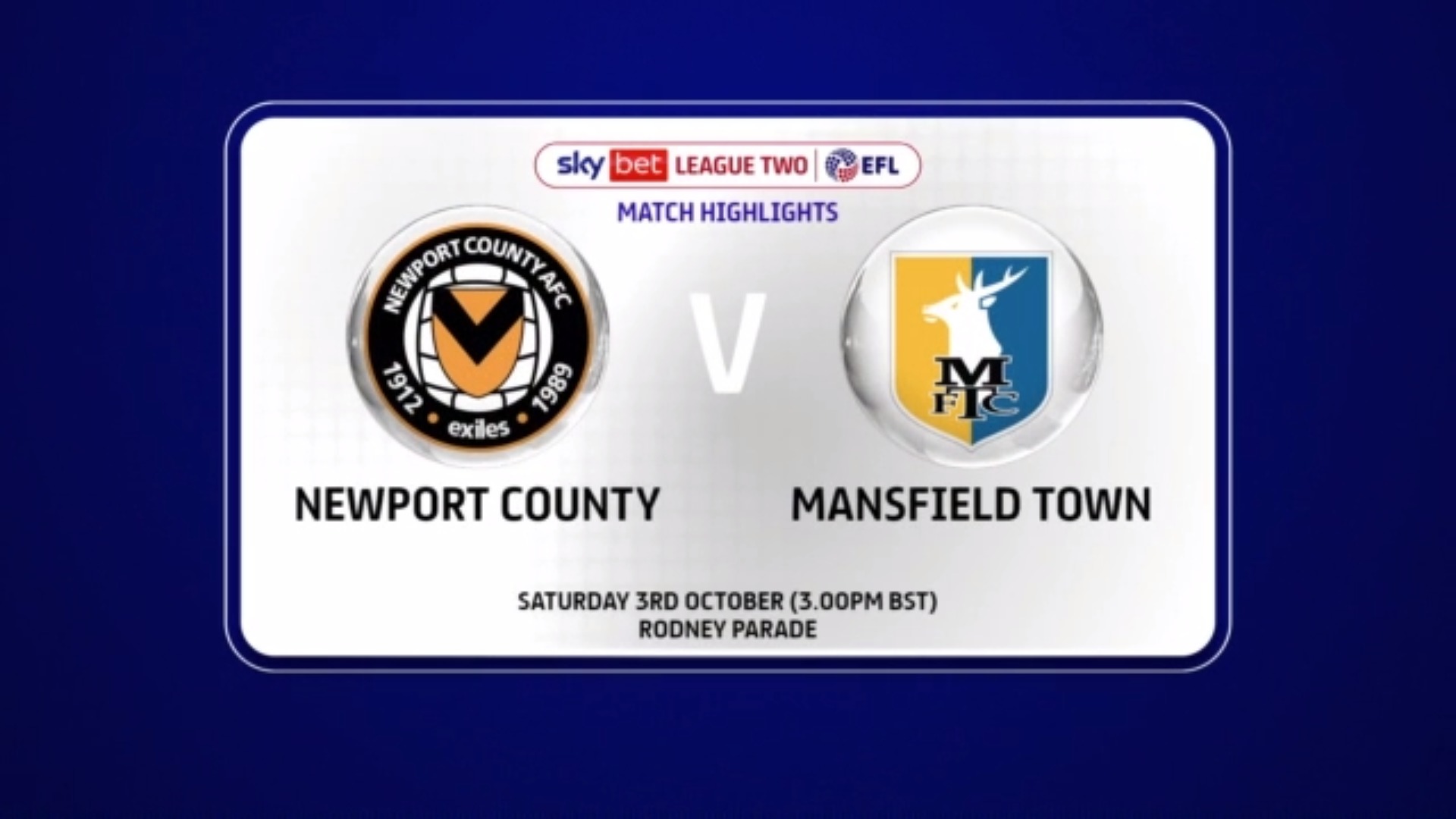 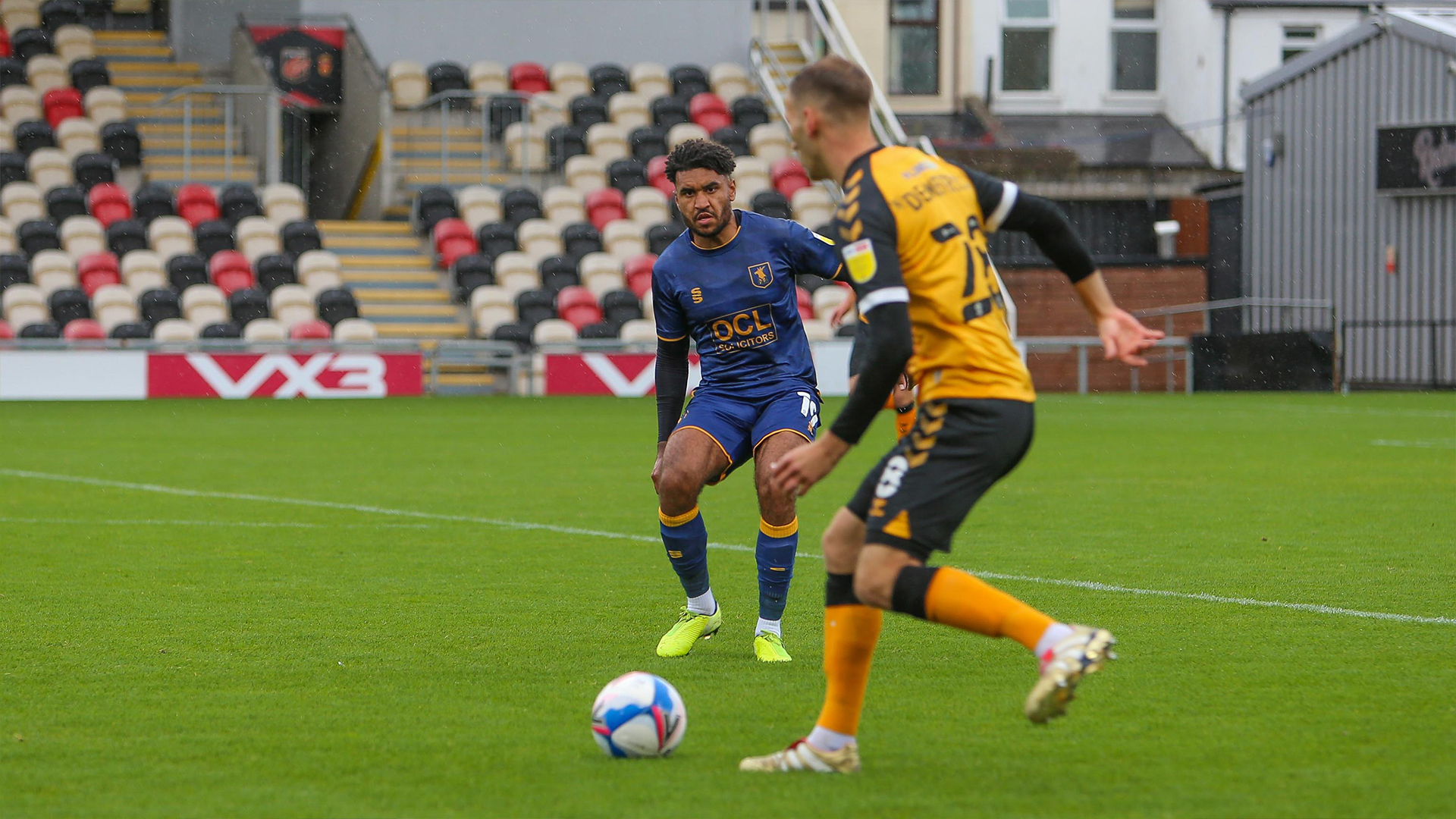