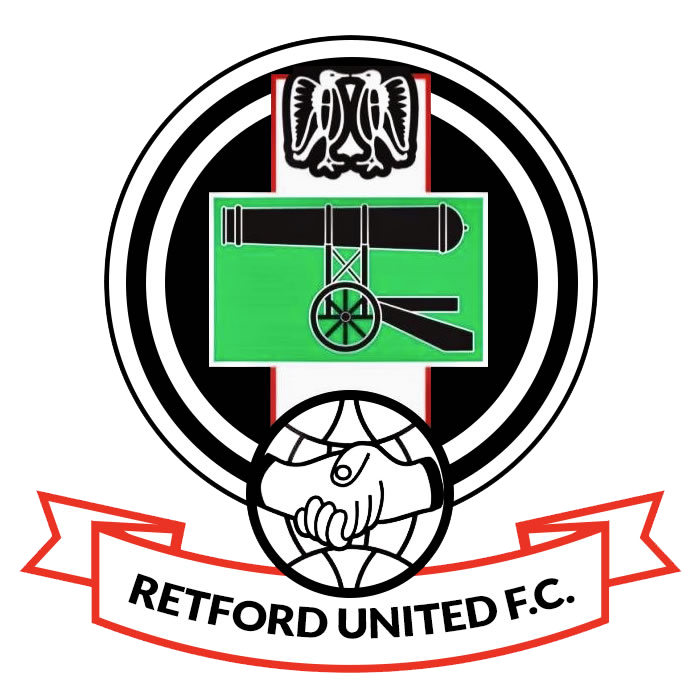 Mansfield will travel to face Retford United for a pre-season friendly on Tuesday 09 July (7.45pm kick-off), and Stags' fans will have an opportunity to meet the players before the match.

The Stags will be holding a 'meet and greet session' before Tuesday's match, during which attending Mansfield fans can meet the first team players before kick-off. The meet and greet will commence at approximately between 7pm and 7.30pm.

The friendly will be the first of three away matches that a Stags' squad will feature in this week, with clashes against Bradford Park Avenue and Alfreton Town to follow on Thursday and Saturday, respectively.

Stags' squad for Tuesday's match will mainly consist of under-21s, however all first team players and staff will be in attendance.

The clash against Retford will be the first scheduled friendly following Mansfield's return from a ten-day intensive training camp in Portugal.

During the Stags' time in Amendoeira, two training matches were played against Glasgow Rangers and Swansea City, respectively.

The venue for Tuesday's match against Retford United is as follows: Cannon Park, Retford, DN22 0DR.

A youthful Mansfield Town side recorded a comfortable 2-0 victory over Retford United, in the Stags' first pre-season friendly following their return from Portugal.

Jason Law gave his side the lead with a spot kick just shy of the half-hour mark, before Jimmy Knowles doubled their advantage on 43 minutes.

The young starting line-up continued to impress into the second half as they were able to protect their clean sheet at Retford.

Stags’ boss John Dempster opted to field a young side at Cannon Park that comprised of both U21 and some U18 players.

Although, there was a start for Jamie McGuire – a former Stag who is now the academy head of recruitment at One Call Stadium.

Both sides battled from the outset for possession and it was Mansfield who almost made their share count first.

Knowles was set free by Tyrese Sinclair and – despite the striker having to check back at the by-line – he was still able to work space for a shot.

Soon after, Sinclair continued to make inroads as he curled an effort from distance wide of Tom Crosby’s target.

On 26 minutes, Knowles showed a sharp burst of pace to steal possession and in the process secure a spot-kick for his side.

Law assumed responsibility but was denied by the palms of Crosby.

However, following the rebound the referee had spotted another infringement and duly awarded a second penalty in quick succession.

There was to be no mistake from Law at the second bite of the cherry, as he tucked it home to give Mansfield the lead in the 28th minute.

As the clock ticked over the half-hour mark, Sinclair came inches from doubling the Stags’ advantage.

His audacious strike from a set-piece crashed against the bar and back into play, allowing the hosts to hook clear.

And three minutes from half time, Knowles gave the Stags a two-goal cushion after some superb skill.

After emerging from the changing rooms for the second period, Dempster’s youngsters showed no signs of easing.

Sinclair twice tried his luck in the opening five minutes, yet Crosby was equal to both of the striker’s efforts.

Knowles then found himself with a few yards of space to flick the ball goalwards, but again, Crosby thwarted the forward with a smart save.

Mansfield continued to nurture possession as they sought to protect their clean sheet.

Noah Stokes was called into action late on as he flicked away a dangerous cross from the right flank.

Moments later, Retford’s Mark West was shown a yellow card for a lunging tackle in the middle of the park.

Stags’ opening goalscorer, Law, then escaped the attentions of his marker to deliver a teasing cross that was unable to be capitalised on.

Dempster’s men are next in action on Thursday at Bradford Park Avenue at 7.30pm.