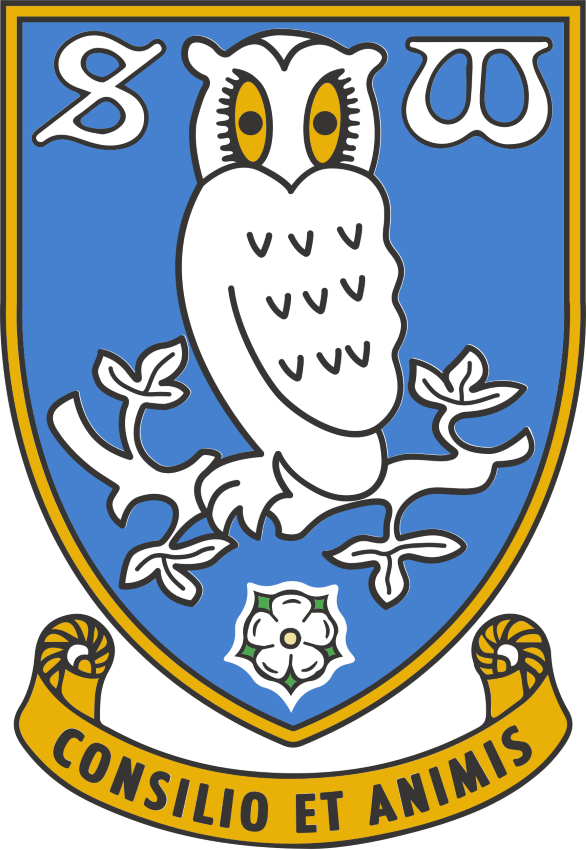 Mansfield Town continue their preparations for the 2017/18 season with the first of three home friendlies against Championship opposition as they take on Sheffield Wednesday on Saturday (3.00pm kick-off).

Stags' boss Steve Evans revealed in Tuesday morning's news conference that defender Zander Diamond has an infection in his toe but should be okay for the visit of the Owls, whilst frontman Omari Sterling-James has a slight hamstring strain, but isn't expected to be out for a long period of time.

For Wednesday, striker Jordan Rhodes was forced off after scoring a brace in Tuesday's 5-0 win over Alfreton Town with a cut to the face.

Both sides began their pre-season schedules with comprehensive victories.

Stags defeated a Maltese Players Association XI 5-0 during the pre-season tour of Malta. A brace from striker Lee Angol in addition to strikes from frontman Danny Rose and midfielders Paul Digby and Will Atkinson ensured Stags got their pre-season campaign off to a flying start.

The Owls visited non-league side Alfreton Town on Tuesday night and romped to a 5-0 victory.

Frontman Jordan Rhodes scored a brace inside one first half minute, whilst striker Atdhe Nuhiu, winger Adam Reach and defender Connor O'Grady also got on the scoresheet.

The last time the two sides met was in 2015 as the Owls recorded a 4-1 win over the Stags at Hillsborough in the first round of the EFL Cup.

Two early goals from the hosts through striker Lucas Joao and midfielder Jose Semedo got Wednesday off to a flying start before Stags' defender Ryan Tafazolli bundled the ball home just before the break to give the visitors hope.

But two more goals for the Championship side in the second half from defender Kieran Lee and winger Modou Sougou saw them progress to the second round.

The referee for this weekend's game will be John Brooks and he will be assisted by Mark Jones and Ian Dudley. The fourth official will be Dave Plowright.

The last time Mr Brooks officiated a Stags' match was in August last year in a 1-0 home win over Yeovil Town.

Stags' fans can purchase tickets in advance of Saturday's game by visiting our ticket office on Quarry Lane, or by calling us on 01623 482 482.

Alternatively, supporters can head to www.stagstickets.co.uk and purchase their tickets online.

Supporters are reminded that the Quarry Lane End will be closed for this fixture.

The Sandy Pate Sports Bar will be open from 9am on Saturday and we will be serving our breakfast menu until 11am.

After that, the matchday menu will become available until kick-off and supporters can enjoy chips, pies, burgers and much more for a great price!

Stags' fans with a ticket in the upper tier of the Ian Greaves Stand will have access to the Kevin Bird Suite to enjoy a pre-match drink from 1pm. The bar will be serving both alcoholic and non-alcoholic drinks.

For those who are unable to make Saturday's game, the ONLY place to receive blow-by-blow updates is on our twitter feed.

All post-match reaction will be published on our official website, www.mansfieldtown.net, and on iFollow Stags.

Mansfield Town enjoyed a hard-fought workout against strong Championship side Sheffield Wednesday at One Call Stadium this afternoon, which finished in a 3-2 win for the South Yorkshire visitors.

Stags twice went behind in the match, but centre-half George Taft's close range finish in the first half had ensured the game was all-square at half-time after Jordan Rhodes' early header, before right-back Rhys Bennett cancelled out Tom Lees' header during the second period. However, a late goal from Wednesday substitute Lucas Joao gave the visitors victory in an entertaining and competitive pre-season friendly in north Nottinghamshire.

Stags' fans were treated to the first home viewing of manager Steve Evans' new-look squad – with seven new players named in the starting line up. Goalkeeper Conrad Logan, defender David Mirfin, midfielders Jacob Mellis, Paul Digby and Paul Anderson and forwards Lee Angol and Jimmy Spencer all lined up in a Stags shirt at One Call Stadium for the first time.

Prior to kick-off, a minute's applause was observed in memory of young football fan Bradley Lowery, who sadly passed away last week.

The visitors started brightly and showed their quality early on with neat exchanges in the middle of the park as midfielder Barry Bannan and winger Adam Reach looked to create openings for their side.

But it was forward Sam Winnall who had the first notable chance of the game as he shot low with his left foot on the edge of the box which Stags' stopper Logan did well to save, getting down to his right to make a smart save.

Stags looked to respond immediately, and they nearly did as midfielder Jacob Mellis picked up on a loose pass from Wednesday 'keeper Cameron Dawson before sliding the ball to Jimmy Spencer, whose low shot was well-saved by the stopper as he made up for his earlier error.

The match was quite end-to-end and Wednesday looked to add to their opening goal but the Stags' defence held firm as George Taft made a crucial block from George Boyd's effort inside the box, before Logan was on hand once again to palm away Daniel Pudil's powerful half-volley from the edge of the box.

Recent signing Boyd, who signed from Premier League Burnley last week, was finding space in the Mansfield half and he was involved in the visitors' next two chances as his cutback was skewed wide by Winnall, before he shot narrowly wide from distance.

However, Stags began to grow into the game as winger CJ Hamilton was causing all sorts of problems down the Wednesday right with the speedy wingman being subsequently fouled which led to the hosts' equaliser.

Summer addition Paul Anderson's free-kick from the left was played in to a dangerous area inside the Wednesday box and Taft took advantage of the visitors' inability to clear as he rifled into the roof of the net from close range.

The final 15 minutes of the first half contained Stags dominating much of the play, getting into dangerous positions down either flank as this new-look squad continued to gel.

Centre-half David Mirfin, who was named the Stags' skipper in the first half, guided his header over the bar from Mellis' driven corner, before Anderson's swerving shot from the edge of the box was dealt with by Dawson.

Gaffer Steve Evans made 10 changes for the second half as further new signings goalkeeper Bobby Olejnik, defenders Zander Diamond and Johnny Hunt winger Will Atkinson and frontman Omari Sterling-James took to the field, in addition to some familiar faces such as defender Krystian Pearce and Rhys Bennett, midfielders Joel Byrom and Alfie Potter and striker Danny Rose.

And it was Wednesday who re-took the lead just eight minutes after the restart as skipper Tom Lees' header bounced in off the crossbar after ghosting in to meet David Jones' corner.

Left-back Hunt rolled the ball home after Sterling-James' cross wasn't dealt with by the Wednesday defence, however the goal was ruled out by the assistant who had judged the full-back to have been in an offside position.

Wednesday still looked dangerous despite the hosts' pressure as Forestieri's curling free-kick was narrowly deflected over, after the midfielder had been brought down on the edge of the box.

Stags had a great chance to level on 70 minutes as a Trialist was denied by a close range save from Wildsmith after being set up by Danny Rose, who had done well to break free down the right.

A neat interchange between Alfie Potter and Sterling-James followed as the pair linked up well, before the latter fired over the crossbar from distance.

The full-back was then booked shortly after for a late challenge on Forestieri but the subsequent free-kick was dealt with easily by the Stags' defence.

However Wednesday soon restored their advantage through second half substitute Lucas Joao who slotted the ball past Olejnik after Gary Hooper's waltzing run ended with the ball rather fortuitously deflecting into the path of his team-mate.

There was little time remaining for Stags to find another equaliser as the game ended with no stoppage time being played.

Despite slipping to a defeat, Stags provided stiff opposition, and dominated in a number of spells, against their Championship opponents, who will be aiming to mount a serious push for promotion in the upcoming season.